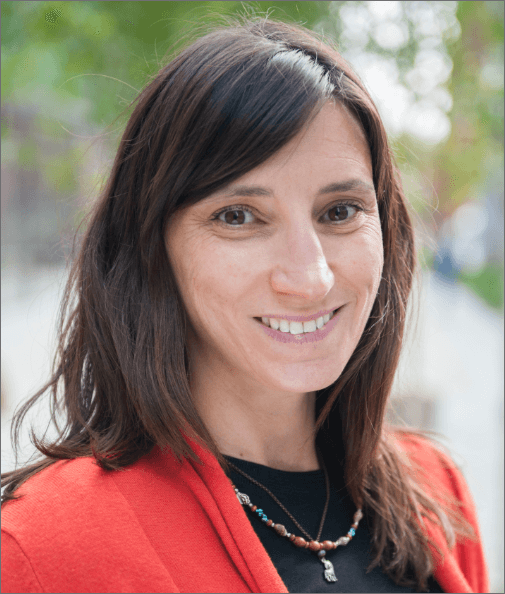 The new additions to the group, which already includes Nestlé, Tyson, Co-op, Sainsbury’s and M&S, have signed up to help Foundation Earth develop an optimum environmental scoring system to be rolled out at scale across Europe.

The non-profit organisation Foundation Earth, which launched in June, has also named Cliona Howie as its first Executive Director and confirmed its headquarters will be split between the UK and Spain.

“We believe that consumers have the right to transparency from producers, and we want to give them easy-to-understand information to help them make sustainable choices. For PepsiCo as a producer, it is important that environmental labelling encourages practices that are positive for our planet.

“We see great potential in Foundation Earth’s initiatives and we want to be an active part of this journey.”

Work will begin next month to bring together the best of the world’s two leading systems for measuring and communicating food and drink’s environmental impact.

The Eco-Impact and Enviroscore systems are unique globally, in that they both allow two products of the same type to be compared on their individual merits via a complete product life cycle analysis, as opposed to simply using secondary data to estimate the environmental impact of an entire product group.

Foundation Earth was the brainchild of Denis Lynn, the Northern Irish food entrepreneur who tragically died earlier this year in a freak quadbike accident. Its launch has been welcomed by the UK Government, official opposition and leading figures in Brussels.

Cliona Howie has been named the Foundation as Executive Director. She joins from the European Union’s climate change innovation initiative, EIT Climate-KIC, where she was head of circular economy. She commented:

“After many years building long-term, strategic circular economy partnerships, plans and strategies, I couldn’t be more excited to join Foundation Earth’s as its new CEO.

“Collaboration is fundamental if we are to tackle the global climate  crisis and Foundation Earth has demonstrated that major industry players are committed to real change in order to provide society with a simple, trusted system for everyday food choices.

“This bold commitment to a true farm to fork initiative that can drive change at both production and consumption ends in the value chain thus simultaneously stimulating what we call systemic transformation and pioneering a more circular society. Consumers will finally be able to quickly and simply understand the impact linked to their food choices.

“Momentum is building quickly at Foundation Earth. With our partners, we will seek to scale what has already started to bring current, science based information to the market and consumers in an innovative and credible way all across Europe.”

Former UK cabinet minister Chris Grayling MP, who currently has a private members bill in the House of Commons calling for environmental labelling of food and drink products, said:

“Environmental labelling of food products is long overdue and something I have been calling for now for some time. Consumers need clear and credible information they can trust so they can make more sustainable buying choices. I am delighted to support the launch of Foundation Earth, which is championing a really innovative proposal, has brought together the leading experts and has secured support from major food industry players across Europe that will be essential to driving this agenda.

“I applaud the companies that are taking part in the pilot launch this Autumn and hope it will prove to be a really positive step in the right direction. To build a more sustainable planet, reduce carbon emissions and minimise biodiversity loss we must build a more sustainable food industry. Foundation Earth’s front-of-pack scoring system provides us with the potential to drive positive change in a commercially viable way.” 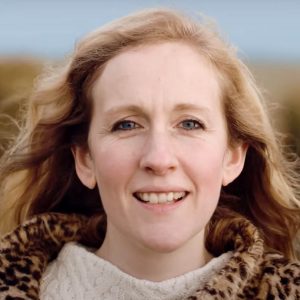 VIDEO: Help us finish the job our Dad started 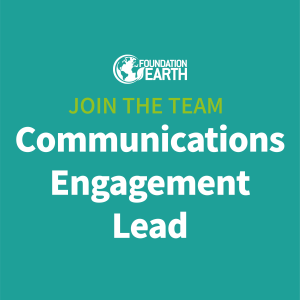 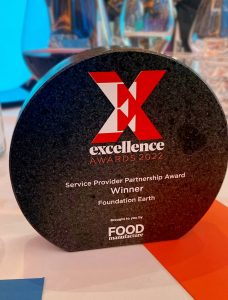 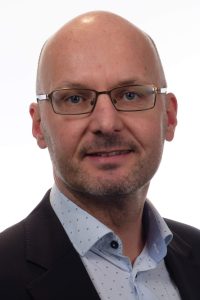 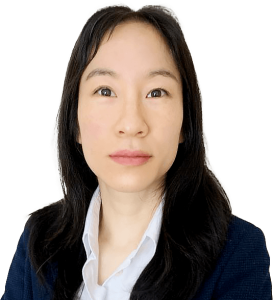