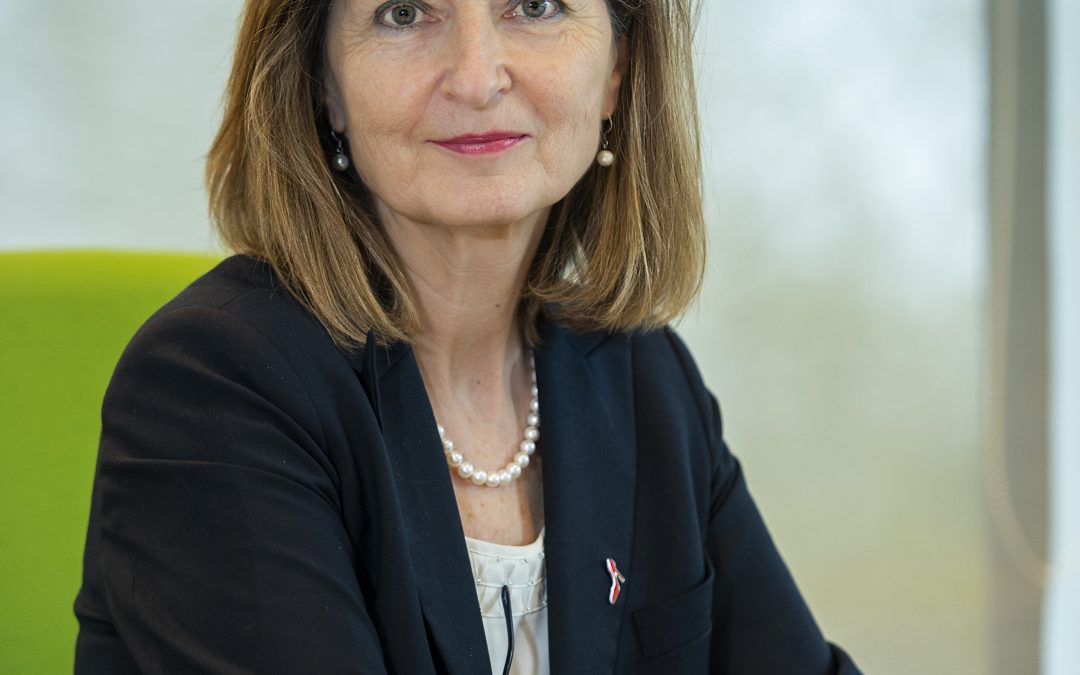 Currently a non-executive Director on the Board of Hume Brophy since March 2022, Mella has broad expertise in the food and drinks sector, holding the position of Director for Government Affairs EMEA for Monsanto from 2002 to 2007, and more recently Director General of FoodDrinkEurope, the European food and drink industry organisation, since 2007.
Previous positions she has held include European Director for International Relations at Eridania Béghin-Say and Manager at Ferruzzi Europa, Europe’s largest agri-industrial group. She has held numerous additional high-level posts with the European Commission (member of various EU Scientific Committees) and was a non-executive director of Aer Lingus from 2011 to 2013.
Mella Frewen is also a board member of several organisations involved in European affairs, including ERIF (European Regulatory and Innovation Forum), ReImagine Europa, RISE (Rural Investment for a Sustainable Europe) Foundation, and the IIEA (Institute for International and European Affairs). She is a member of the Jury of EUCYS (European Union Contest for Young Scientists) and the Vice Chair of the FAO/OECD’s Advisory Board for Responsible Business Conduct across global agri-food chains.
Mella holds a Master’s degree in Marine science, an INSEAD certificate in International Operations Management, and a Harvard certificate in International Agri-industrial affairs. Of Irish nationality, she is married to an Italian and together they have three young adult children.

No comments to show.