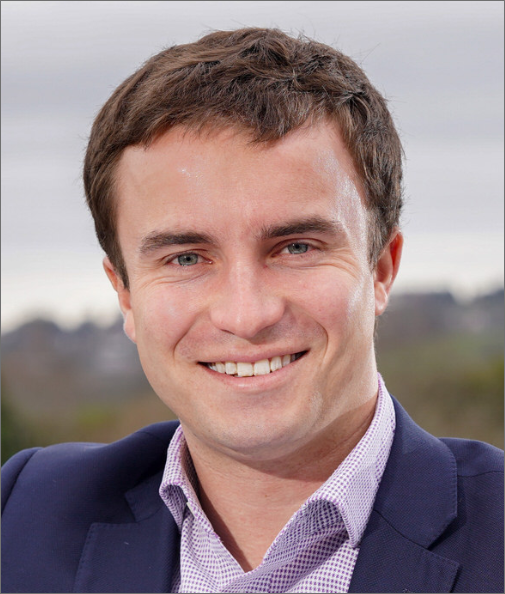 Jago is Chief Strategy Officer at Finnebrogue Artisan, setting the long-term strategic direction of the business, as well as leading the firm’s public affairs engagement, media relations and business-to-business communications.

Jago directed the media launch of Finnebrogue’s revolutionary nitrite-free Naked Bacon, acclaimed as the most talked about food product launch for many years. He now leads the firm’s activity in driving the nitrite-free agenda; in promoting more sustainable food production; and works closely with Finnebrogue’s customers and partners to promote the world-beating products that we produce.

Before joining Foundation Earth, Jago was a director at one of London’s leading political communications and public relations firms, Media Intelligence partners. During this time he advised some of the highest profile campaigns, companies and charities in the UK, as well as former cabinet ministers, members of Parliament and Members of the European Parliament. He worked on the historic campaign to leave the European Union in 2016.

No comments to show.